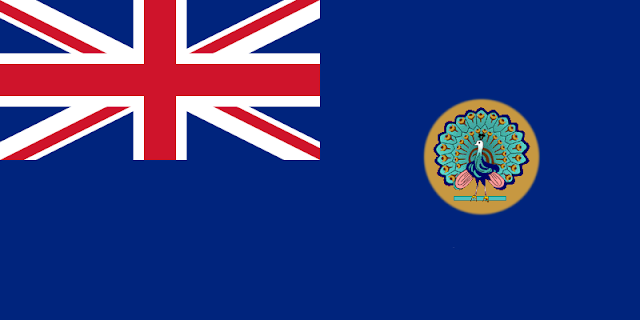 This is a flag of British Burma which was used from 1937 to 1948. I'm just sharing what I found out with no political intention.

Email ThisBlogThis!Share to TwitterShare to FacebookShare to Pinterest
Labels: Knowledge